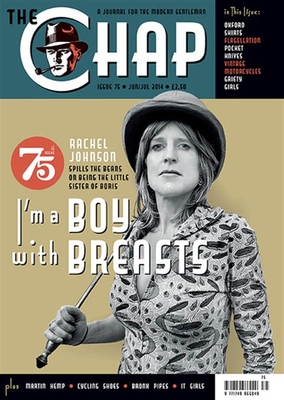 The historic 75th edition of The Chap features Rachel Johnson in a pith helmet on the cover, and continues in the same vein.

Rachel Johnson, in a frank and controversial interview, reveals her true feelings about the Conservative party, her thoughts on the real causes of 9/11, the lesbian shenanigans at a British tabloid newspaper, whether her brother Boris has ever attended a Bilderberg Group meeting and his ambitions for governing the nation, and why she used to dress as a boy while at primary school.

All this, plus the usual regulars Viv the Spiv, the Butler, the Lip Weasel and Am I Chap?
68 pages 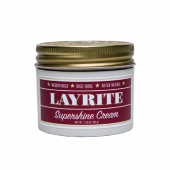 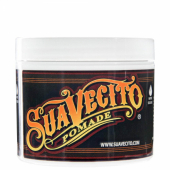 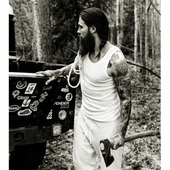 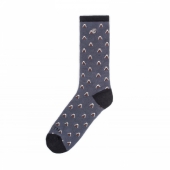 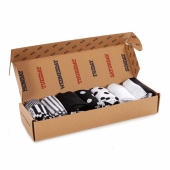 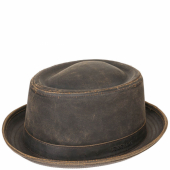 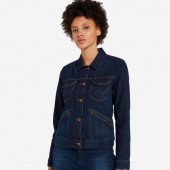 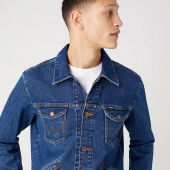 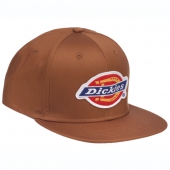 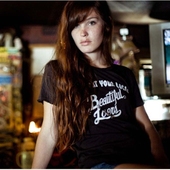 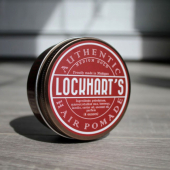 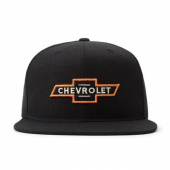 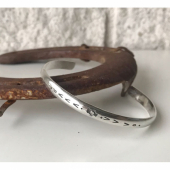 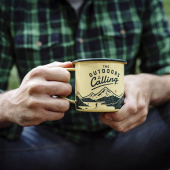 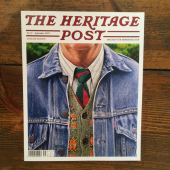