Red Wing Shoe Store Stockholm opened mid-December 2016 and became the 9th official Red Wing-store in Europe. Red Wing is an American brand, founded in Red Wing, Minnesota back in 1905. All the shoes we sell are still made in Red Wing.

As and official Red Wing-store we can offer you almost the whole Red Wing range of shoes, shoe care products, belts and gloves. Apart from this we can also help out with resoling, repairs and shoe care for all kinds of Red Wing shoes. Red Wing Shoe Store Stockholm is located at Gamla Brogatan 23 in the center of Stockholm, Sweden.

And all these nice things are available on-line, just visit redwingstockholm.com Comments (1)
#1
Aaron Billingsley
I ended up missing the cobbler who came by your store on 22 Feb. Can you help me and give me the name of the store (address) that the cobbler work in? I wanted to request getting some of my boots done with new soles.

Thank you for your time. 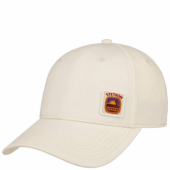 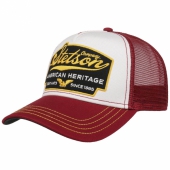 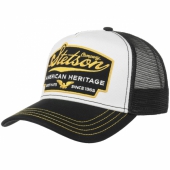 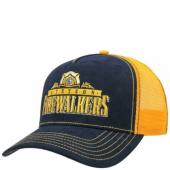 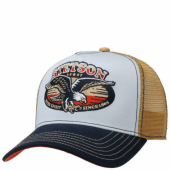 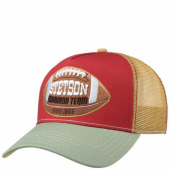 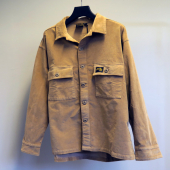 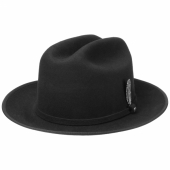 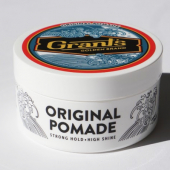 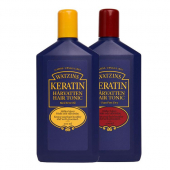 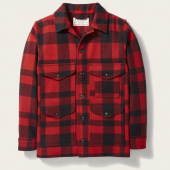 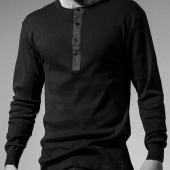