Founded in 1918 as an importer of sewing needles, American Needle has evolved over four generations into a world leader in headwear manufacturing. Upon its inception as a family-owned business, the company quickly progressed into manufacturing headwear and millenary styles of all types. The factory, located on the North side of Chicago, hired skilled tailors, pattern makers, sewing machine operators and seamstresses. Their passion was for making new hat styles for new markets.

In 1946, American Needle approached the Chicago Cubs with an idea of selling fans baseball caps like the ones the players wore on the field. The Cubs agreed to the proposal, with the team’s ownership at the time noting, »Who would want to buy the hats that the players are wearing?« The first run of Cubs hats sold out in one day and a second batch sold even faster. On this success, American Needle would soon begin supplying caps to all major sports teams nationwide for years to come.

Today, American Needle is a fourth generation family business that continues to lead the industry with products that are admired by headwear connoisseurs around the world. 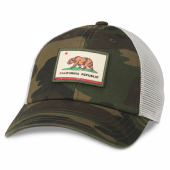 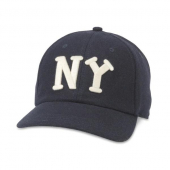 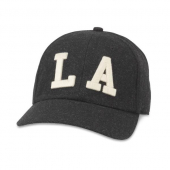 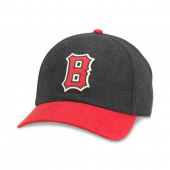 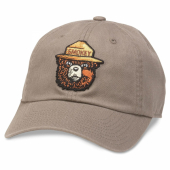 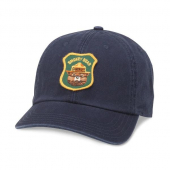 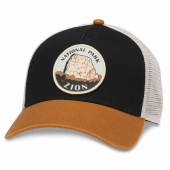 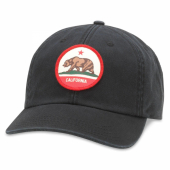 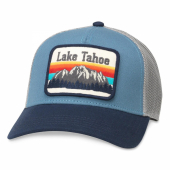 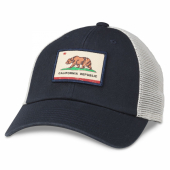 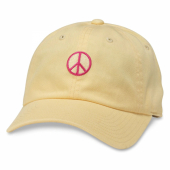 Thanks. Check your e-mail for a nice discount code.
News 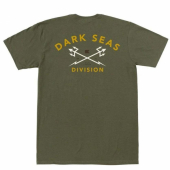 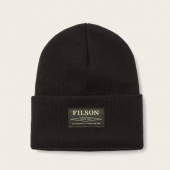 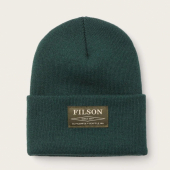 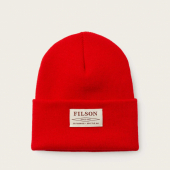 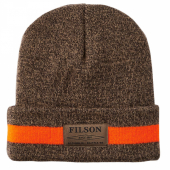 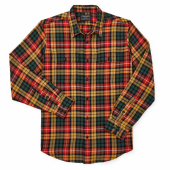 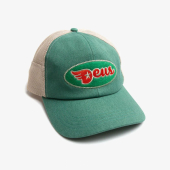 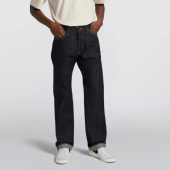 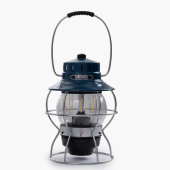 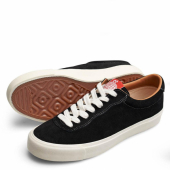 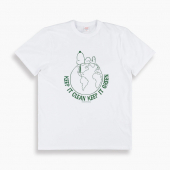 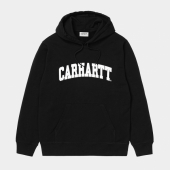